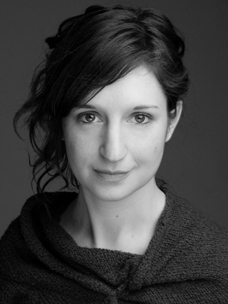 Tammy trained originally on the BA Acting at the Royal Scottish Academy of Music and Drama (now the RCS) and later at the Lee Strasberg Institute in New York - diverse trainings that continue to compliment and influence her practice enormously. Following a varied performance career, including credits for the BBC, National Theatre and Hackney Empire amongst others, she moved into directing and coaching and found her true passion.

Tammy is an established acting coach who has taught and directed across a number of London’s drama schools (including Italia Conti, CSSD, IDSA and Arts Ed in addition to ISSA) as well as heading up her own award-winning theatre company The Scenic Route, dedicated to supporting new artists and new work. (www.scenicroutetheatre.co.uk)

Tammy’s flexible approach draws on a range of methodologies and influences to support fearless, holistic and compelling performances from her students.